Ainsley Maitland-Niles has said that he is committed to Arsenal despite the recent talk of him leaving the club. The 23-year-old celebrated his birthday with a man of the match performance against Liverpool in the Community Shield and speaking after the game, the versatile midfielder highlighted that his heart remains with the club. 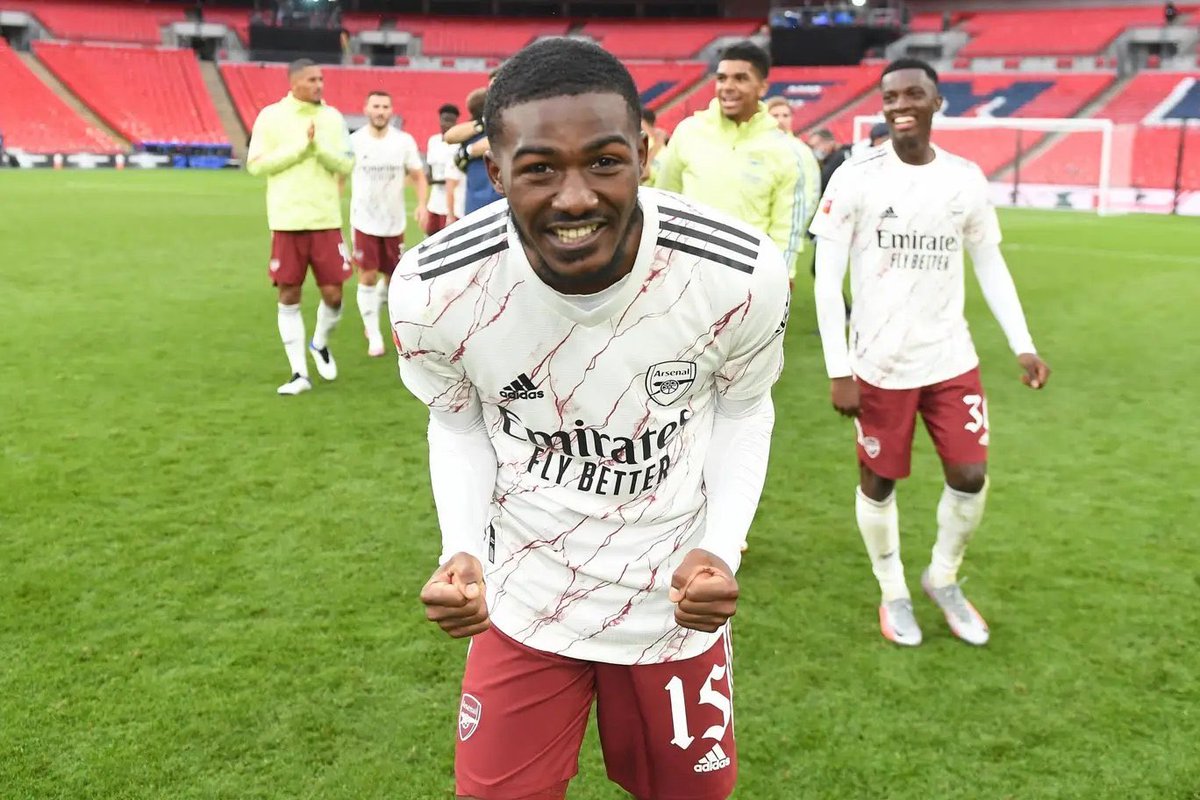 He told: “It was a special moment. The first time I've ever played on my birthday and playing at Wembley, fighting for another cup and another title for the club. We brought it home today and it's just a fantastic feeling that this group of boys have proved something last season and kept going into this season. I'm an Arsenal player until I'm told otherwise. My heart is in this club and while I'm here I'm going to give 100% to the club, so that's that.”

Maitland-Niles is a central midfielder by trade, but he has made the majority of his appearances for the club from the full-back/wing-back positions. Against the Reds, he featured in the left-wing role and he produced an assured performance on both ends of the field and even slotted his penalty in the shootout with sheer confidence.
Hence, there is an outcry from the Gunners supporters that he should not be sold and it remains to be seen whether his future lies in the coming weeks. His effort in the Community Shield final has earned him a maiden call-up to the England national side and he could make his debut against either Iceland or Denmark in the upcoming Nations League games.
Meanwhile, Wolverhampton Wanderers have already failed with an opening bid worth £15m to sign him and reports claim that they are prepared to come up with a renewed offer of around £20m. Based on the Community Shield display, manager Mikel Arteta would surely want to keep hold of Maitland-Niles or command a much higher price for the player.