According to Gianluca Di Marzio, Arsenal failed in an attempt to sign Leandro Paredes in a late move, as the 28-year-old Argentine midfielder remains keen on joining Juventus. The Paris Saint-Germain ace had already committed to signing for the Italian giants and wants to hold his word up. 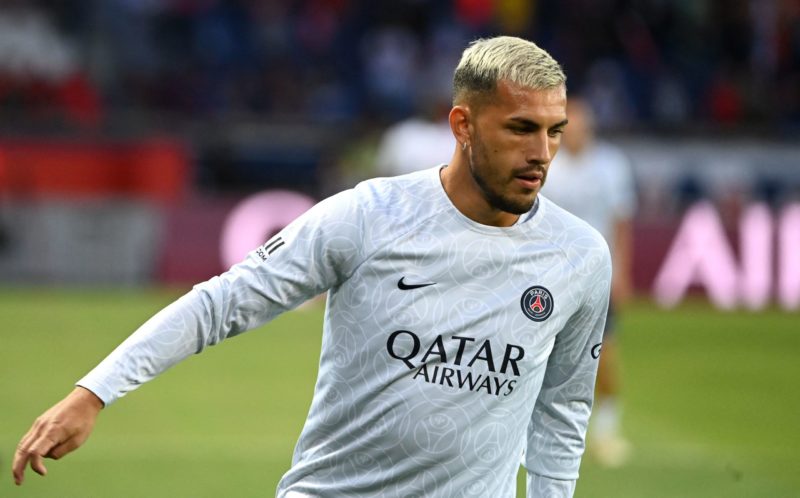 Arsenal have a big problem as the summer transfer window edges towards its conclusion, as they seek a new midfielder before the deadline. The Gunners, having already lost Thomas Partey to a recurring thigh injury just a day before the Fulham clash, have also revealed Mohamed Elneny will be sidelined for a considerable period.

Those absentees will leave Mikel Arteta with Granit Xhaka and Albert Sambi Lokonga as his two recognised central midfielders for the foreseeable period. Those two may not be in a position to carry out the rigours of the Premier League and UEFA Europa League for Arsenal as fixtures come thick and fast between now and November when the league breaks for the 2022 FIFA World Cup.
Hence, Arteta and Arsenal have decided to explore signing a midfielder before Thursday’s transfer deadline. Familiar names like Youri Tielemans may be out of bounds right now as Leicester City’s demands put off the Gunners from signing the Belgian, so they looked at a cheaper alternative. PSG’s Leandro Paredes emerged to be one of their late targets, although Arsenal never had an interest before. There were a few whispers at the end of last season, but the admiration was never concrete enough for Arteta to consider making a bid.
But Arsenal have reportedly failed with a late attempt to bring the 28-year-old Argentine midfielder to the Emirates, as he already has a plan. Paredes had already committed to joining Juventus for some weeks now and wants to keep his word. PSG boss Christophe Galtier also confirmed the move might be on the cards, and Juventus and the French giants also have an agreement now.