Wolves skipper ConorCoady was one of the goalscorersduring the Premier League clash with Southampton at the Molineux on Saturday. The England international scored the second goal of the games in the colours of Wolves who were able to secure a 3-1 win over their guests thereby cementing their place in the top eight as far as the Premier League log is concerned. 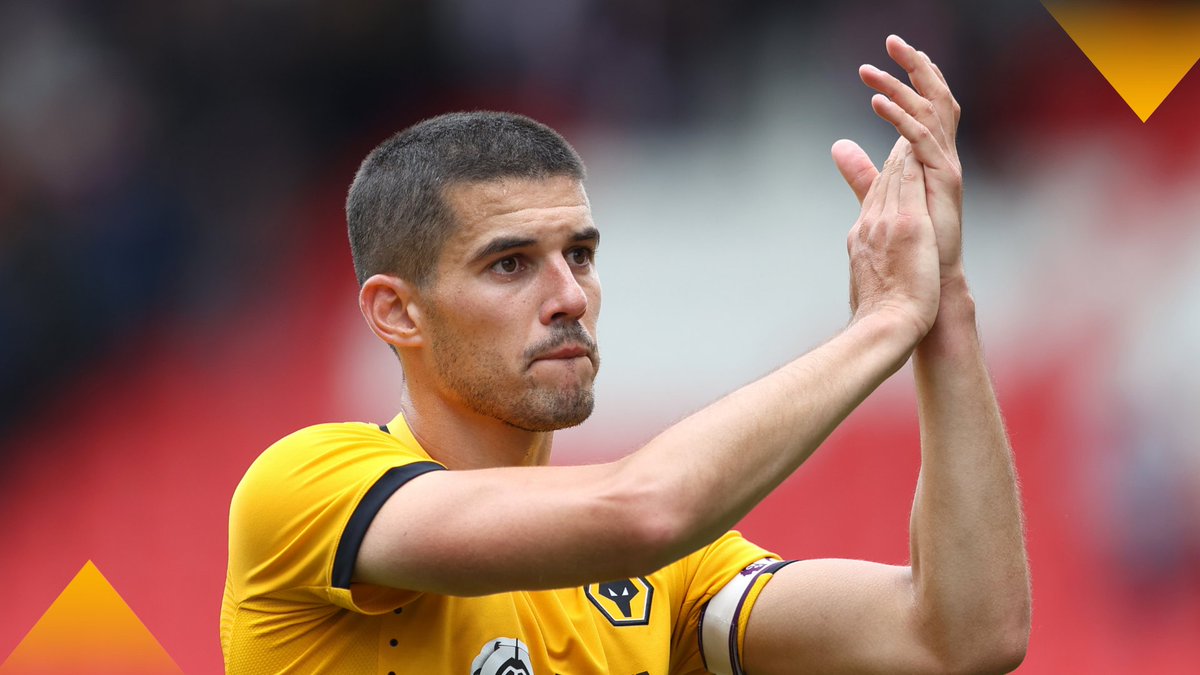 Hosts Wolves were the better side until Mexican national team striker Raul Jimenez scored the first goal of the game from the penalty spot in the 37th minute after Polish defender Jan Bednarek was penalised for a lunge on Wolves left wingback Ryan Ait Nouri. The spot kick from Jimenez gave Wolves a 1-0 lead at the interval.

Wolves went on to double that half-time advantage through skipper Coady. The England defender scored the second goal for his team from close range on 59 minutes. The England national team player has now scored two times in 20 league games this term. In total, the Wolves captain has two goals in 23 games in all competitions including two appearances in the Carabao Cup and one appearance during the 3-0 home win over English Championship side Sheffield United in the FA Cup third round last weekend.

Southampton made a game of it in the last ten minutes thanks to the wonder strike from England midfielder James Ward-Prowse from a long range free-kick after Nathan Redmond was brought down. The England international scored his sixth league goal this term to halve the deficit for the Saints on 84 minutes.

The team from South Coast went in search of an equaliser but they were unable to find it. In the end, Wolves scored a third goal on the break in added time to seal the three points. Much maligned Spanish winger AdamaTraore was the recipient of the third goal for Wolves as he was able to register his first goal of the season.