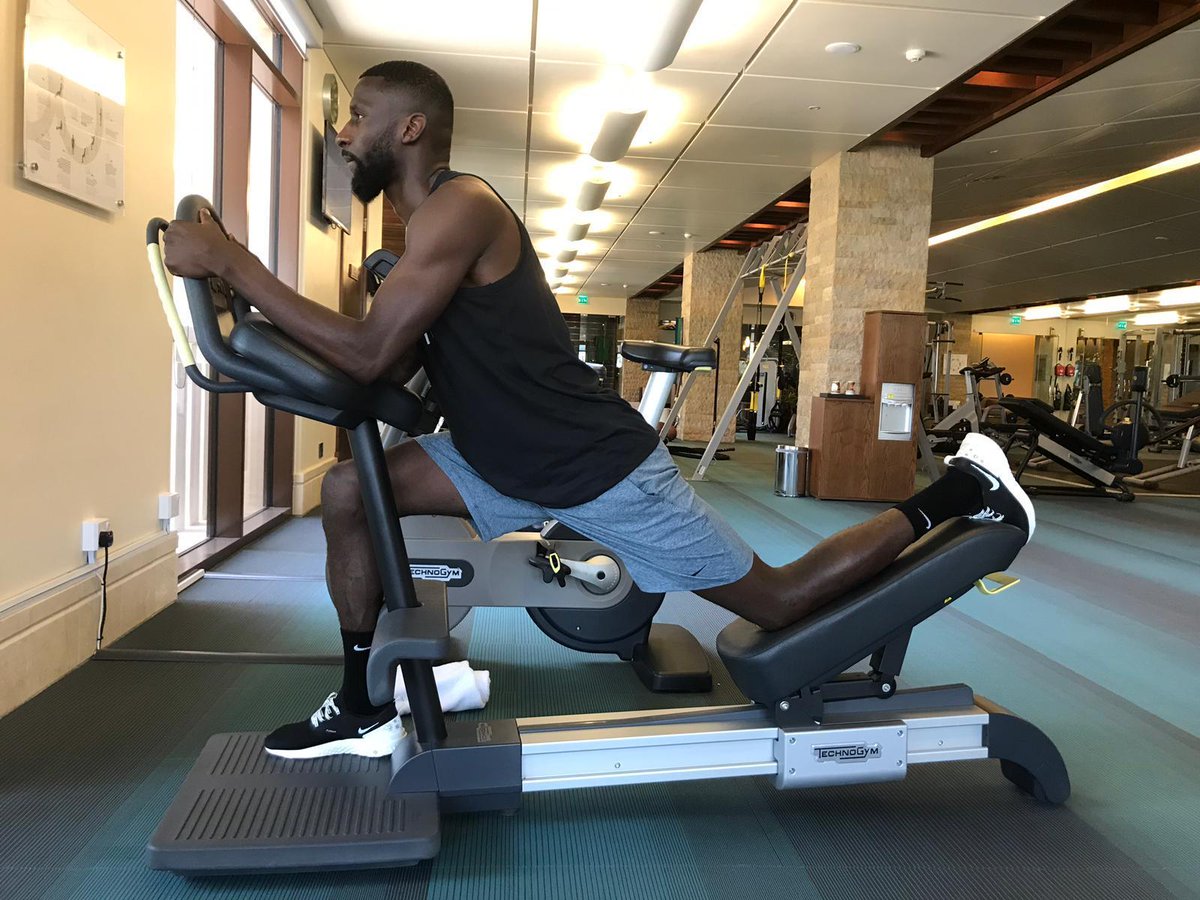 Elsewhere, club graduate Mason Mount has made a strong impression with the Blues on pre-season and he has been particularly impressive with the distribution in the final third. When pressed about the midfielder’s progress, Lampard suggested that the 20-year-old should make the breakthrough with the club next term, he added: “Mason's had a great trip and he's announced himself into the first-team squad."

Chelsea have witnessed a few hiccups in terms of the defensive performances during pre-season but that may not necessarily concern Lampard, given the regular rotation of players. Nonetheless, the 41-year-old needs to sort out the best combination during the forthcoming pre-season games, considering the club have a testing challenge against Manchester United on the road to start the league campaign.

The west London giants are presently without the services of Antonio Rudiger, Callum Hudson-Odoi and Ruben Loftus-Cheek through long-term injuries but they could have N’Golo Kante back in the squad ahead of the season opener. The Frenchman has been struggling with a knee problem since the end of last term, but Lampard remains hopeful that the midfielder will return to training by next week.