Gareth Southgate has managed to secure the England managerial position on a permanent basis after sufficiently impress in the English FA in a recent interview. 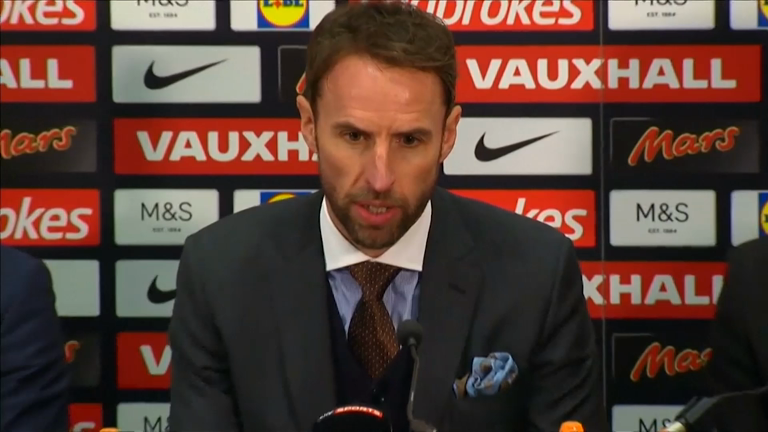 He did not face any competition, as the FA later revealed that Southgate was the only candidate for the position. The former Middlesbrough manager has been in charge of the national team since Sam Allardyce left the role after just 67 days. Southgate has limited managerial experience at club level after being involved with Middlesbrough for a period of three years from 2006 to 2009. Since then, however, he has only been involved with England.

He took charge of the England under 21 team in 2013 and led them for three years before taking over the senior team. His experience with developing several youngsters of the senior team appears to have played a major role in securing the permanent job. Southgate has promised that he would deliver an England team worthy of the prestige and history.

“I am extremely proud to be appointed England manager. However, I’m also conscious that getting the job is one thing – now I want to do the job successfully.I’ve thoroughly enjoyed working with the players over these past four games and I think there’s huge potential. I’m determined to give everything I have to give the country a team that they’re proud of and one that they’re going to enjoy watching play and develop. For me, the hard work starts now,” said Southgate.