Burnley midfielder Jack Cork has backed Joe Hart to earn a recall with the England national side after impressing during the Premier League opener against Southampton. The former Manchester City man was brought into the squad after early season injuries to both Tom Heaton and Nick Pope and though the former has returned, Hart has now become the first-choice for Sean Dyche. 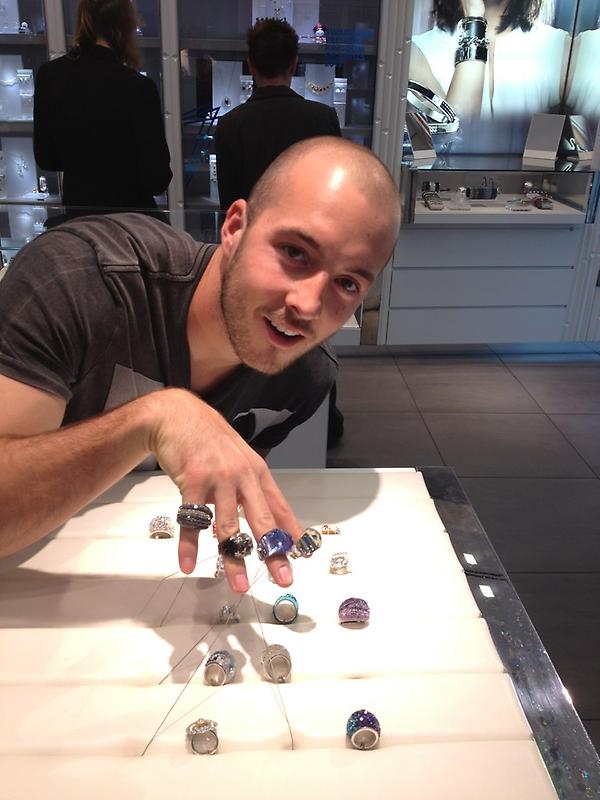 Speaking to Sky Sports, Cork has praised the impact of Hart since joining them from Manchester City during the summer. The midfielder added to suggest that the shot-stopper could reclaim a national team spot by keeping a consistent run of clean sheets for the Clarets, he said: “A lot of signings we do here have a point to prove and that is what keeps the squad hungry, keen to impress and prove people wrong. That is what drives the club.

“You have seen it with Tom Heaton and Nick Pope. If you can keep clean sheets like we do it is hard to ignore the goalkeeper when he's English. If Joe does that and plays well he should get back in the squad. Joe was quiet in the first half but second half we needed him a lot and it was a great performance from him. He has great experience of the Premier League and Europe and at international level.”

Hart had a rather underwhelming loan stint with West Ham United during the previous campaign and this combined with the good form of young trio Jordan Pickford, Jack Butland and Nick Pope saw him miss out on a World Cup spot. However, things have since paved differently with Pope sidelined with a long-term shoulder injury and this should enhance Hart’s prospects of making the squad.

Burnley have had to experience a rather tiresome schedule from the off due to their Europa League commitments and at present, they are into the third round of qualification for the competition. The Clarets drew 0-0 against Istanbul Basaksehir in the first leg and they are now scheduled to host the Turkish outfit for the return leg at Turf Moor on Thursday night.