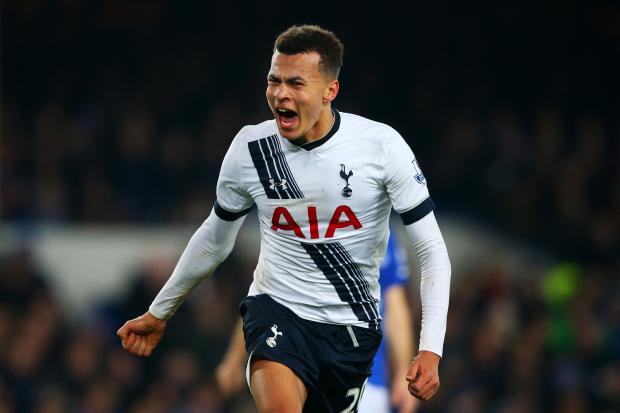 These are some of the young blood introduced to the national team fold by former boss Roy Hodgson. Southgate will clearly consider these players as amongst the first names in the squad, as they have been quite impressive in the last few months. Dele Alli, especially, has been one of the best players in the Premier league this season. As England enter into a new era, Carragher says that Southgate should consider building the team around these two players in order to benefit for the long term.

Barkley is the oldest of the two at 23, while Dele Alli is only 20 years old. There have also been solutions that Harry Kane to lead the line on all occasions, and possibly replace Wayne Rooney as the preferred striker at the national team level.

“I can't wait to watch Tottenham and Everton go head-to-head on Sunday. Right at the heart of the action will be two exceptional young English players, Dele Alli and Ross Barkley.People say England haven't got good enough players, but just look at these two. We're lucky to have them. England boss Gareth Southgate should be at White Hart Lane on Sunday watching the pair of them and thinking about how he can find a system to bring the best out of both of them on the international stage,” said Carragher.