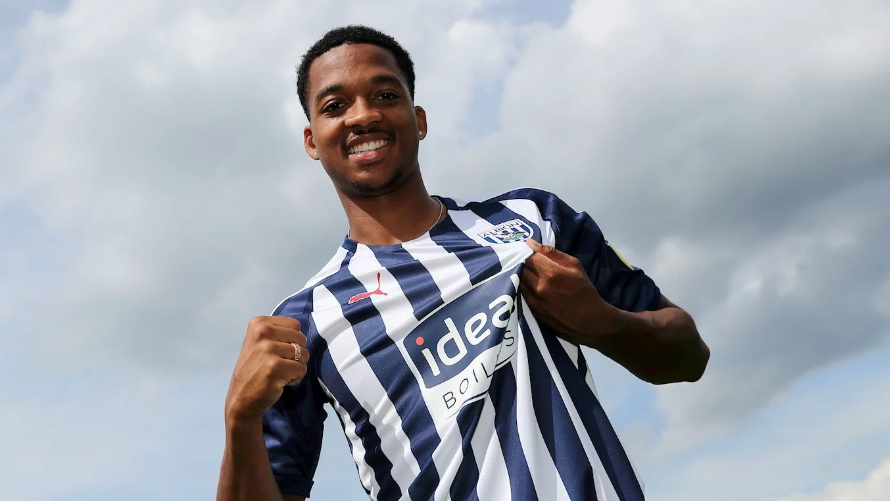 “Every day I’m working with him and I’m learning from him. He’s improved my whole overall game. If I’m being specific, getting in the pockets when I’m playing No.10 and attacking at No.8. He showed me a lot of different tactics to get space and turn to attack other teams. Those are the main things really.”

Willock has featured in the opening two league games of the season against Newcastle United and Burnley where a number of senior players have been absent due to injuries or fitness concerns. Next up, the Gunners are scheduled to face Liverpool on the road and it remains to be seen whether the youngster is favoured for the contest.

The north Londoners have been humbled in the past three visits to Anfield where they have lost with a 13-2 aggregate and they have a huge challenge on their hands to come up with a positive result. Jurgen Klopp’s side have been a dominant force in the Premier League over the past year and they have succumbed to just the solitary defeat at the hands of Manchester City on the road. Still, they could not secure a maiden Premier League crown last term after the Citizens beat them to the title by a single point.