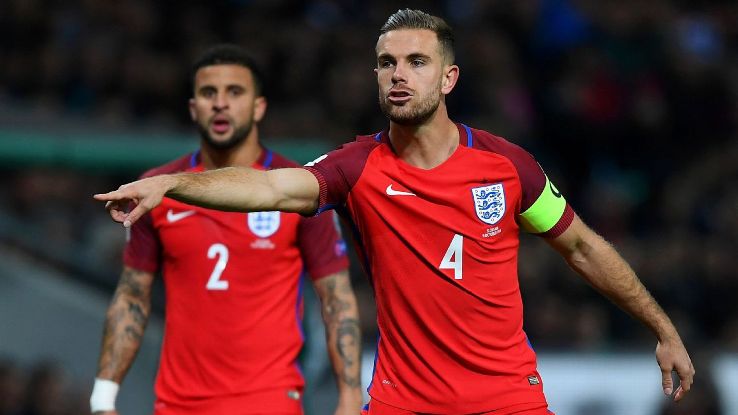 The former Middlesbrough manager has come in only on an interim basis until the end of 2016. Even though there is a possibility of the England FA appointing him permanently based on the performances in the next four games, it is highly likely that they will search for a top name to replace Sam Allardyce. Southgate managed to get a victory from his first game in charge – a 2-0 result against Malta – but he was unable to get three points from the second game against Slovenia.

Henderson has already played under several managers at international level. He says that it is time the national team looked after stability. Southgate is one of the few English options available readily for the national team. Harry Redknapp could also be a potential candidate, as he is out of work involved with other clubs as consultant. After having seen Southgate closer during training, Henderson says that the entire team wants to work with the new England boss for a very long time. November will be an important month for Southgate to put himself as a candidate for the job, as England will be taking on Spain and Scotland in back-to-back games.