Tottenham Hotspur have been given a big boost with the news that star player Harry Kane will featureduring the Premier League clash with Burnley on Wednesday. The England international was declared fit for the Burnley game by his manager, Antonio Conte. The Spurs boss gave an update on the England striker during his pre-match press conference on Tuesday ahead of the away game with the Clarets in what's a rescheduled game on the Premier League scene. 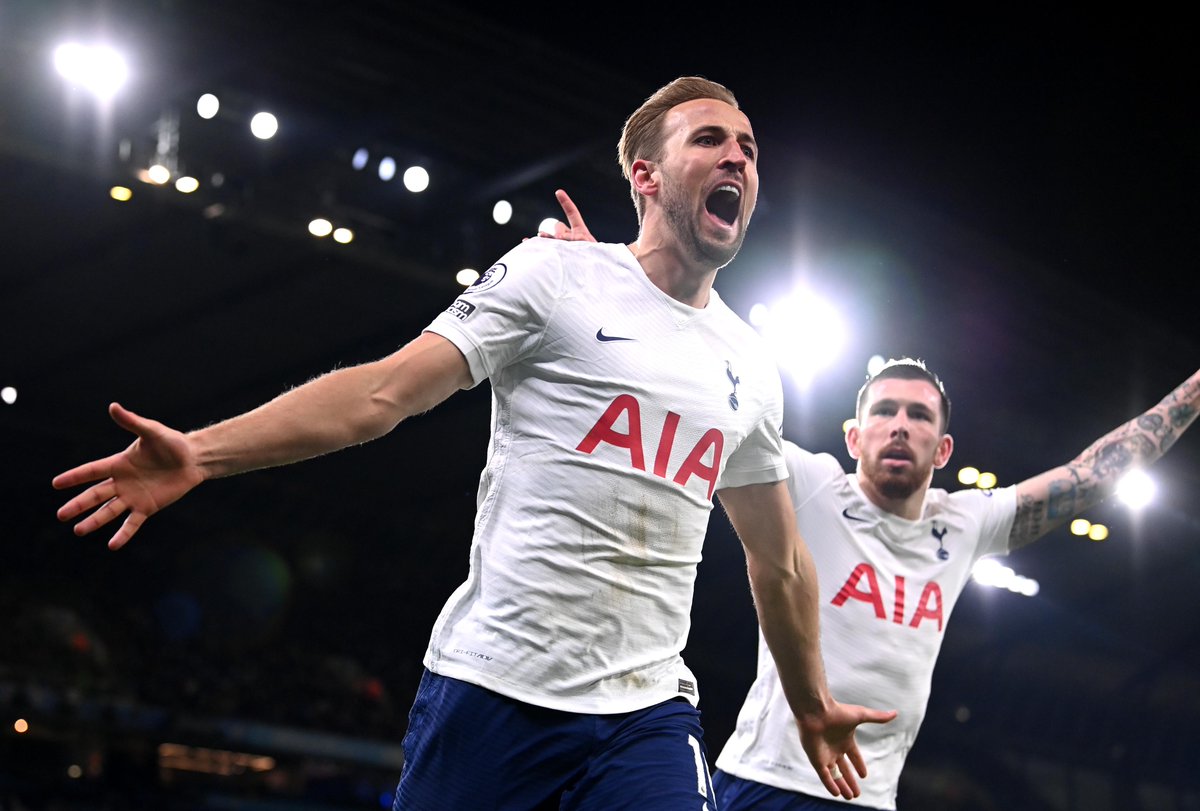 Kane was previously a doubt for the trip to face Burnleyat Turf Moorafter the England international took a knock to his back during the Premier League game at Manchester City on Saturday. The Tottenham Hotspur hitman was able to produce his best performance of the season against the team who wanted to sign him last summer. Manchester City were seriously linked with Kane, but they were not able to prise him away from his North London club at the start of the season.

Tottenham Hotspur had to play the first game of the season against Manchester City without Kane who had missed some training sessions before the Premier League encounter amidst the transfer reports linking the England man with a move away from the North Londoners. Without Kane, Spurs were able to beat Manchester City 1-0 at home thanks to the second half strike from South Korean attacker Son Heung-Min.

Kane played for the first time against Manchester City last weekend on the back of the transfer saga involving him last summer and he emerged as the star of the show afterwards. He scored twice in the second half to lead Tottenham Hotspur to the 3-2 away win over Manchester City at the Etihad Stadium. He was the main actor as Spurs did the double over the reigning Premier League champions.