Six-time European champions Liverpool have shown an interest in signing Bayern Munich winger Kingsley Coman after missing out on England international Jadon Sancho. The Reds see Frenchman Coman as an alternative to England player Sancho after they missed out on the former Manchester City attacker. Liverpool were one of the clubs interested in signing England international Sancho but rivals Manchester United have beaten them to his transfer. Borussia Dortmund and Manchester United have agreed a deal for the English winger as confirmed by the two clubs earlier this week. The two teams have reached an agreement for England international Sancho worth €90m plus add-ons and the player has agreed a five-year deal with the club until 2026. 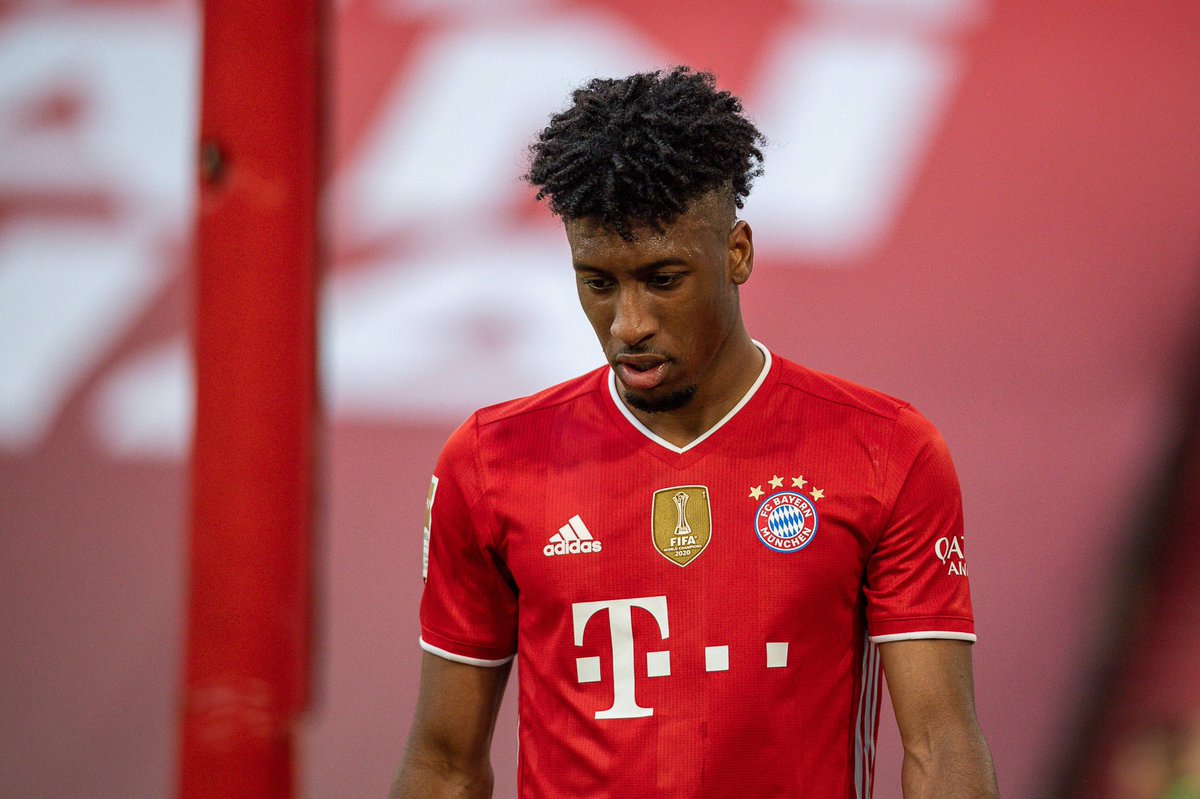 After missing out on Englishman Sancho to Manchester United, Liverpool have turned their attention to Bayern winger Coman who scored the only goal of the game when the Germans beat French club Paris Saint Germain (PSG) 1-0 in the final to win the 2019/20 Champions League title.

Coman scored eight times and provided 15 assists for Bayern Munich in all competitions last season and he's looking to leave the club this summer after Bayern officials rejected his wage demands. Bayern Munich want to offer the French international a new contract but are not ready to meet the weekly wages demanded by the winger.

Italian publication Gazzettadello Sport said that the Reds have made a €35m (£30m) bid for Coman as revealed by BeIN Sports and that at least €50m (£42.5m) would be enough to sign him.

Journalist Florian Plettenberg broke the news of Liverpool's interest in Borussia Moenchengladbach star Florian Neuhaus and he has also confirmed that the club wants to sign Coman. The Sport1 media personnel said that the Reds are definitely interested in the Bayern Munich player whom his club has slapped a €90m asking price on.