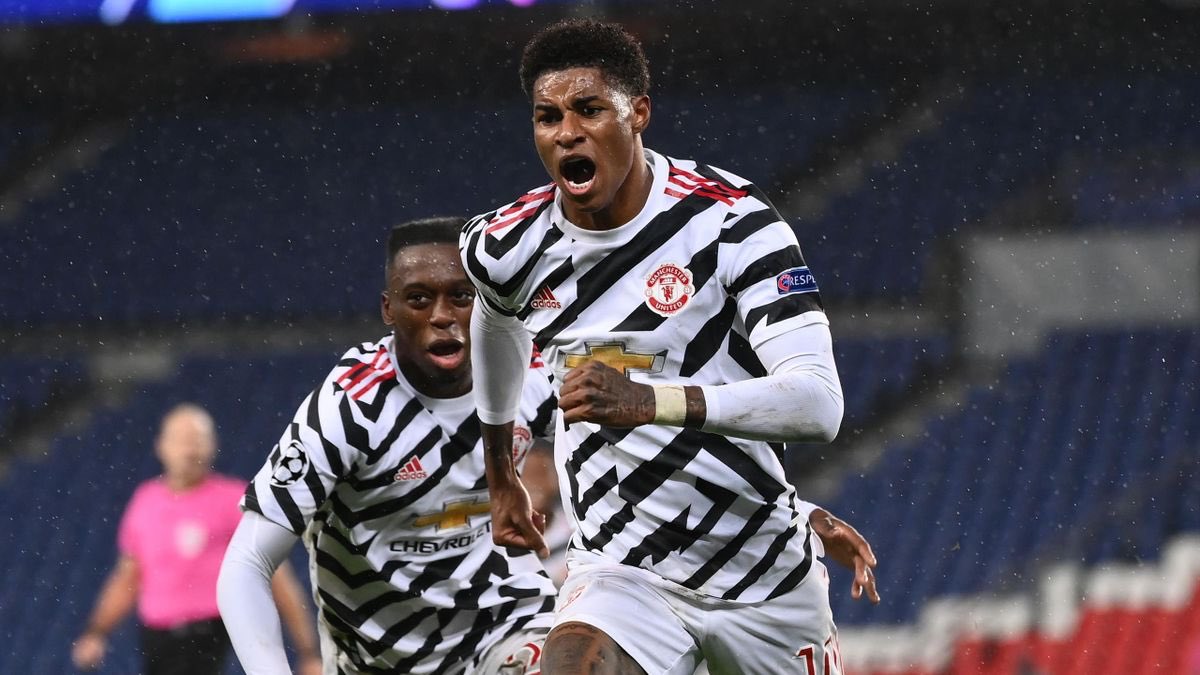 Solskjaergave an update on the England international during his pre-match presser ahead of the Europa League semi-final first leg clash with Roma at Old Trafford. According to him, Rashford is fit to take his place in the Red Devils squad for the game and that his foot injury has been managed well till date.
England forward Rashford has had to deal with ankle and foot injuries in recent weeks. His injury problems have been managed well at Manchester United till date. The Manchester United Academy graduate is a key player for the Red Devils and he would be hoping to play his part for his club’s targets between now and the rest of the season.

Manchester United have the main target of winning the Europa League and they have to overcome Roma in the semi-finals to make that happen. The Red Devils would be hoping to take an healthy lead back to the StadioOlimpicofor the second leg next week Thursday.

Ole Gunnar Solskjaer has spent over two years as the Manchester United manager and he's yet to win any trophy till date. The Norwegian tactician won't have a better chance of winning a trophy at Old Trafford. Solskjaer has just three games to make that possible in the Europa League.