Newcastle United-bound striker Alexander Isak was a previous transfer target at Aston Villa, BirminghamLive can reveal. The Swedish international, who’ll wrap up a £59 million move to St James’ Park later, was on Villa’s radar last summer as Johan Lange began to draw up a shortlist of attacking signings to replace Jack Grealish who left for Man City. The 22-year-old had just rattled home 17 goals in 34 La Liga matches for Real Sociedad but, that summer, signed a new five-year deal amid strong interest from Premier League and European clubs. 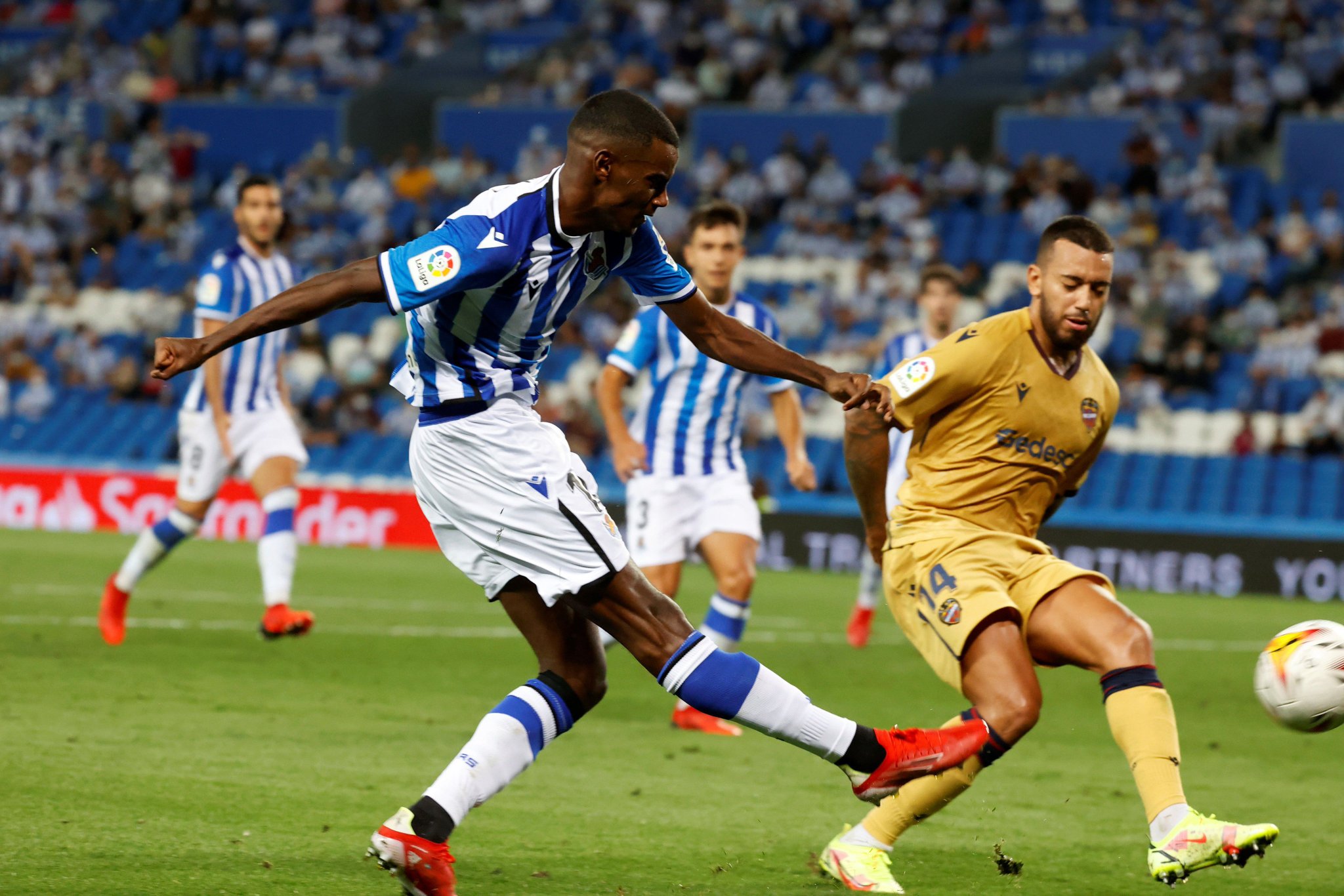 A source close to Villa said Lange’s a massive fan of Isak and watched him over and over. In the end, Sociedad did well to tie him to a new deal and Villa, under Dean (Smith) at the time, opted to go and push ahead by bringing in Leon Bailey and Ings. Emi Buendia was already at the club by then and the plan was for Emi and Jack to play off Watkins in attack but, obviously, Jack moved to City. Villa moved quickly to add quality in attacking areas knowing they’d miss Jack’s creativity. I don’t think Villa pushed too hard for Isak but he was certainly spoken about at that time given his versatility to play anywhere across the front three.

Isak, meanwhile, scored ten in all competitions last term and just six in 32 in the league while, for Sweden, he’s bagged nine in his 37 appearances. He notched against Barcelona four days ago but will now become Newcastle’s record signing, putting him ahead of Joelinton (£40m) and Bruno Guimaraes (£38m). This summer, Newcastle have spent £60million so far on Sven Botman (£33m), Matt Targett (£15m) and goalkeeper Nick Pope (£10m).
Villa, meanwhile, are hoping to sign a new centre-back, central midfielder and, possibly, an attacker prior to next week’s transfer deadline (11pm, September 1). Talks are ongoing with Southampton defender Jan Bednarek as Steven Gerrard looks to find a replacement for the injured Diego Carlos.