Manchester United legend Rio Ferdinand has revealed that he would drop Harry Maguire from the England starting XI on current form. 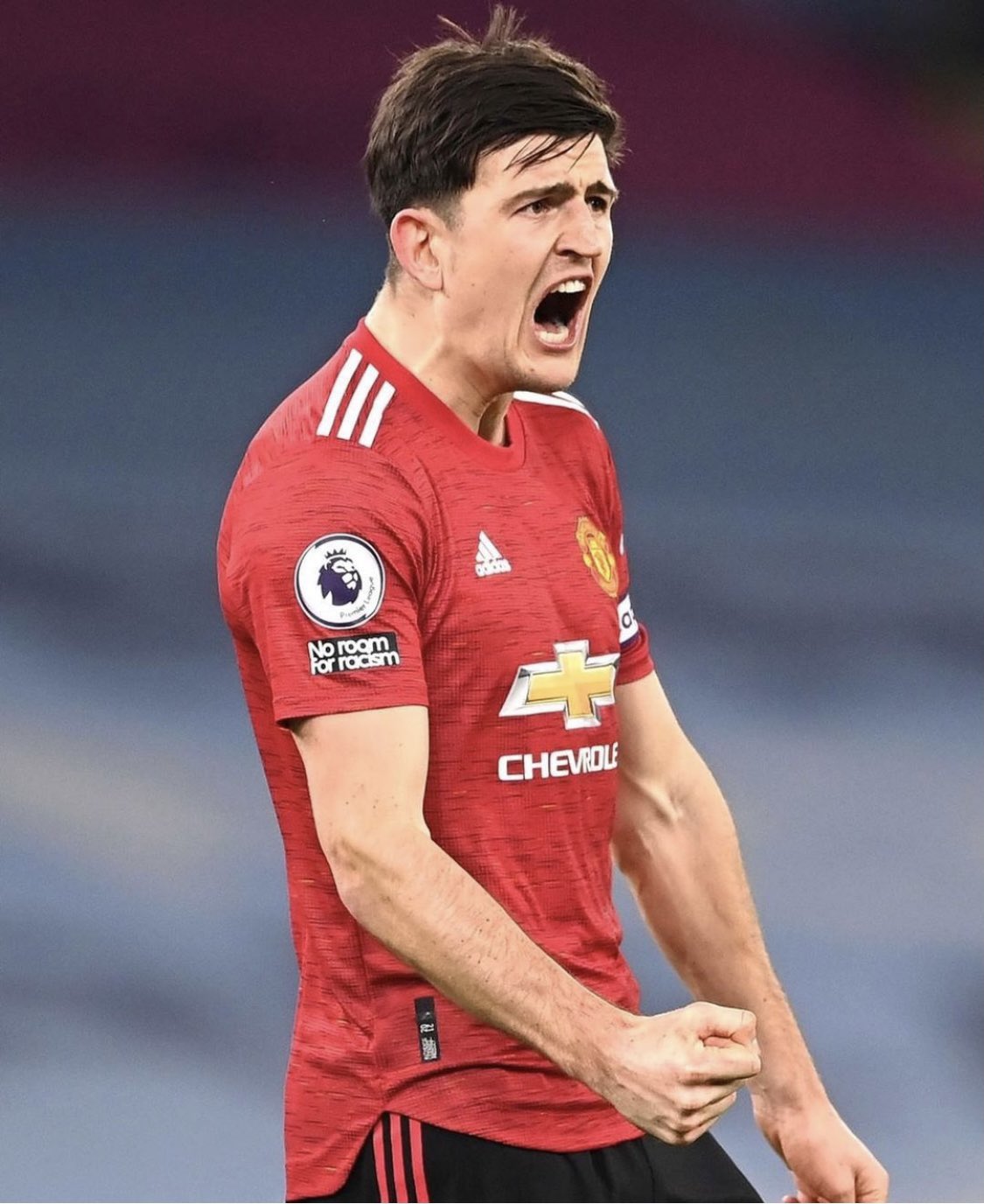 The Ex-Manchester United defender talked about the centre back options available for England manager Gareth Southgate ahead of the European Championships this summer on the FIVE Youtube channel.

According to Rio Ferdinand, he would pick Everton defender Michael Keane ahead of Manchester United skipper Harry Maguire as one of the two centre backs in the England starting line-up on current form. Rio Ferdinand has opted for the centre back partnership of John Stones and Michael Keane.

Three Lions of England player Harry Maguire has been subjected to criticism for his performances in a Red Devils shirt this season.