Sky Sports pundit Jamie Redknapp believes Ross Barkley could still have a long-term future with Chelsea, provided he manages to impress the club’s head coach in pre-season. The England international joined the Blues from Everton midway through the campaign but he has since appeared in just three matches owing to his recurrent hamstring troubles. 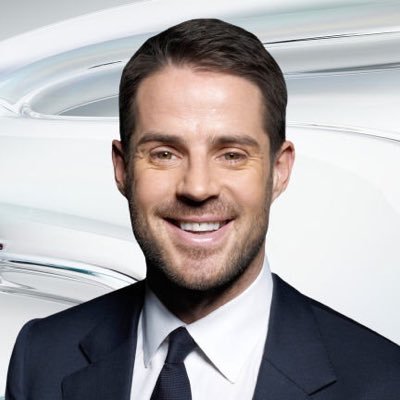 Speaking on Sky Sports, Redknapp was pleasantly pleased with Barkley’s start in the final game of the season against Newcastle United but feels the Englishman should work harder in pre-season in order to prove his worth to Antonio Conte or the new manager in charge, he said: “Surprise but I’m also pleased (to see him start. I feel for him a little bit, he’s had a lot of injuries this year.

“People are judging him, ‘is he the right player for Chelsea?’. I felt at the time it was a good signing for Chelsea and it still long-term might be. I think what he needs is to have a really good pre-season, whoever the manager is, be it Antonio Conte or a new manager, show him what you can do next year. It’s a big one for him and I hope he becomes a success at Chelsea.”

Barkley was once regarded as a future world-beater at Everton and his performances earned him a spot with England at the 2014 World Cup. However, he is unlikely to manage a similar comeback this summer with Gareth Southgate already highlighting that he would have to wait until post-World Cup to break again into the national setup.

Chelsea ended their league season with 70 points which only assured them of the fifth position in the standings, but they can still salvage their campaign by lifting the FA Cup. The Blues face-off against United at the Wembley Stadium on Saturday and they will be hoping to go one better than the previous campaign where they lost out 2-1 to Arsenal in the final.