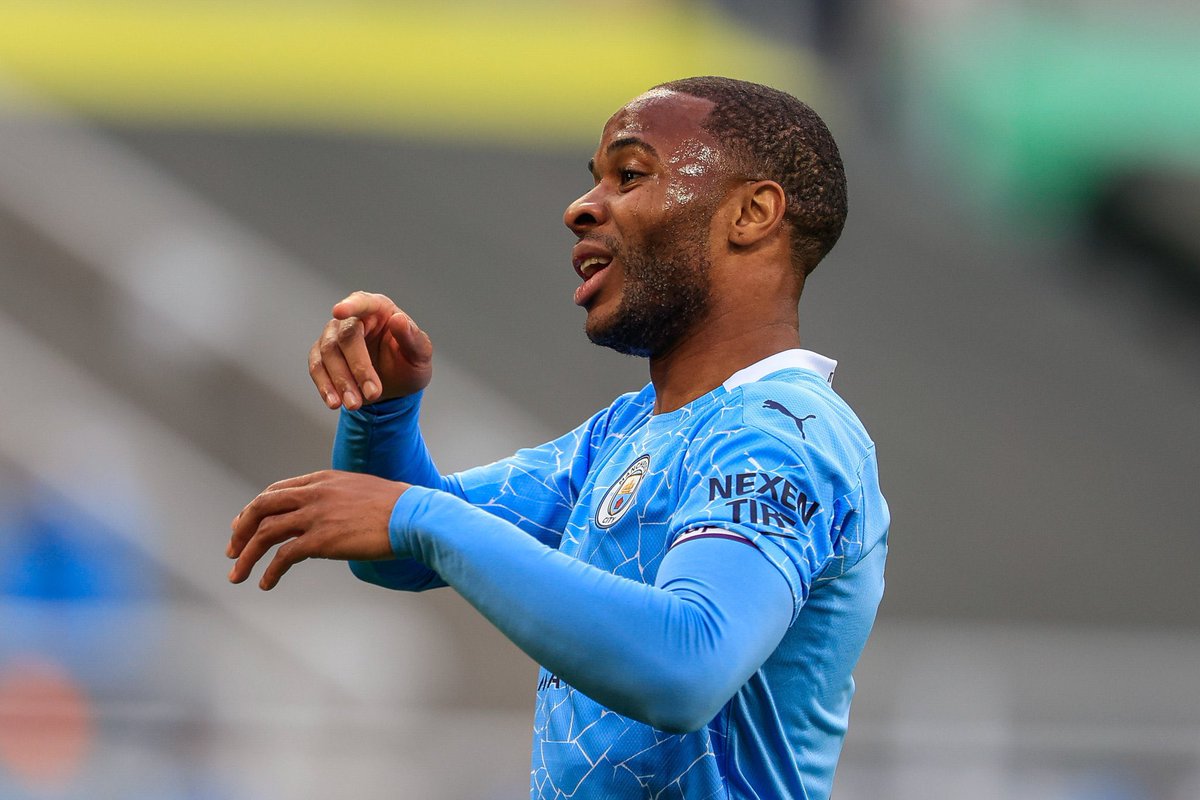 Reigning Premier League winners Manchester City will have to sell some of their players to afford the funds required to sign both Kane and Grealish from Tottenham Hotspur and Aston Villa respectively. It has been established that the Citizens might need over £200m to sign the two players.

Sterling had a very good outing for England at the Euro 2020 tournament on home soil and he could have won the overall best player if the Three Lions managed to beat Italy to the trophy on offer during the final played on Sunday. Italy won the tournament by beating England 3-2 on penalties after 120 minutes ended with one goal apiece for the two teams.

Sterling, 26, scored three goals and provided an assist in seven England games at the tournament. The Manchester City attacker was a major reason why the Three Lions got to the final. Sterling is not the only Manchester City player linked with a move away from the club this summer. Others like Bernardo Silva, RiyadMahrez and AymericLaporte are also available for sale.

England international Sterling has two years left on his Manchester City contract and he would still command a huge transfer fee if he leaves the club this summer despite the length of his existing contract. He has 114 goals plus 87 assists in 292 Manchester City games. Sterling signed for Manchester City from rivals Liverpool in a controversial transfer in 2015. The Citizens paid around £50m for him.