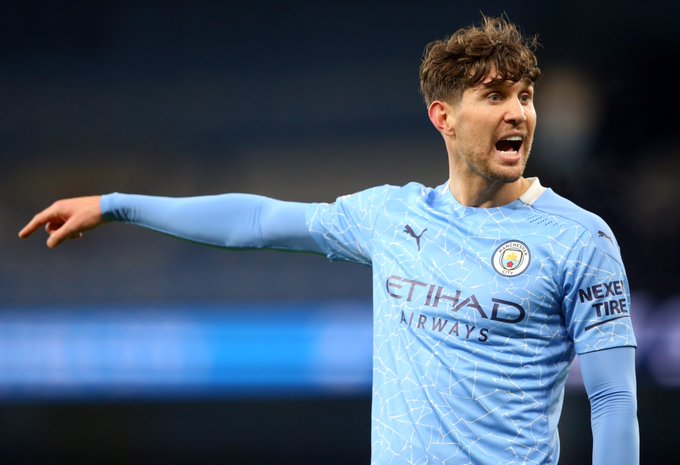 Stones, 27, has been able to establish himself in the Manchester City XI after a season on the fringes of the first team. The England international was the regular partner for Portuguese international Ruben Dias as Manchester City emerged as Premier League champions last season. Stones was named in the PFA Team of the Year at the end of the season. He was also part of the England team that went all the way to the final of the just finished Euro 2020. Stones featured in all the seven England games.

England international Stones was seriously linked with a move away from Manchester City at the start of last season following the arrival of Dias from Portuguese giants Benfica.He played second fiddle to the centre back partnership of AymericLaporte and Ruben Dias beforehis good form earned him a regular place in the starting XI.

Stones signed for the Citizens from Everton in August 2016 and he has played 168 times for Manchester City. The Englishman has won every available trophy on the domestic scene during his time at the Etihad Stadium.

Speaking after penning his contract extension, Stones told the club'sofficial website that working with manager Pep Guardiola. The England national team defender loves being part of the Manchester City squad and that the main focus is to continue the trend of winning major trophies.

On his part, Manchester City's director of football TxiriBegiristain told the website that Stones has really matured since the time he signed from Merseyside giants Everton.