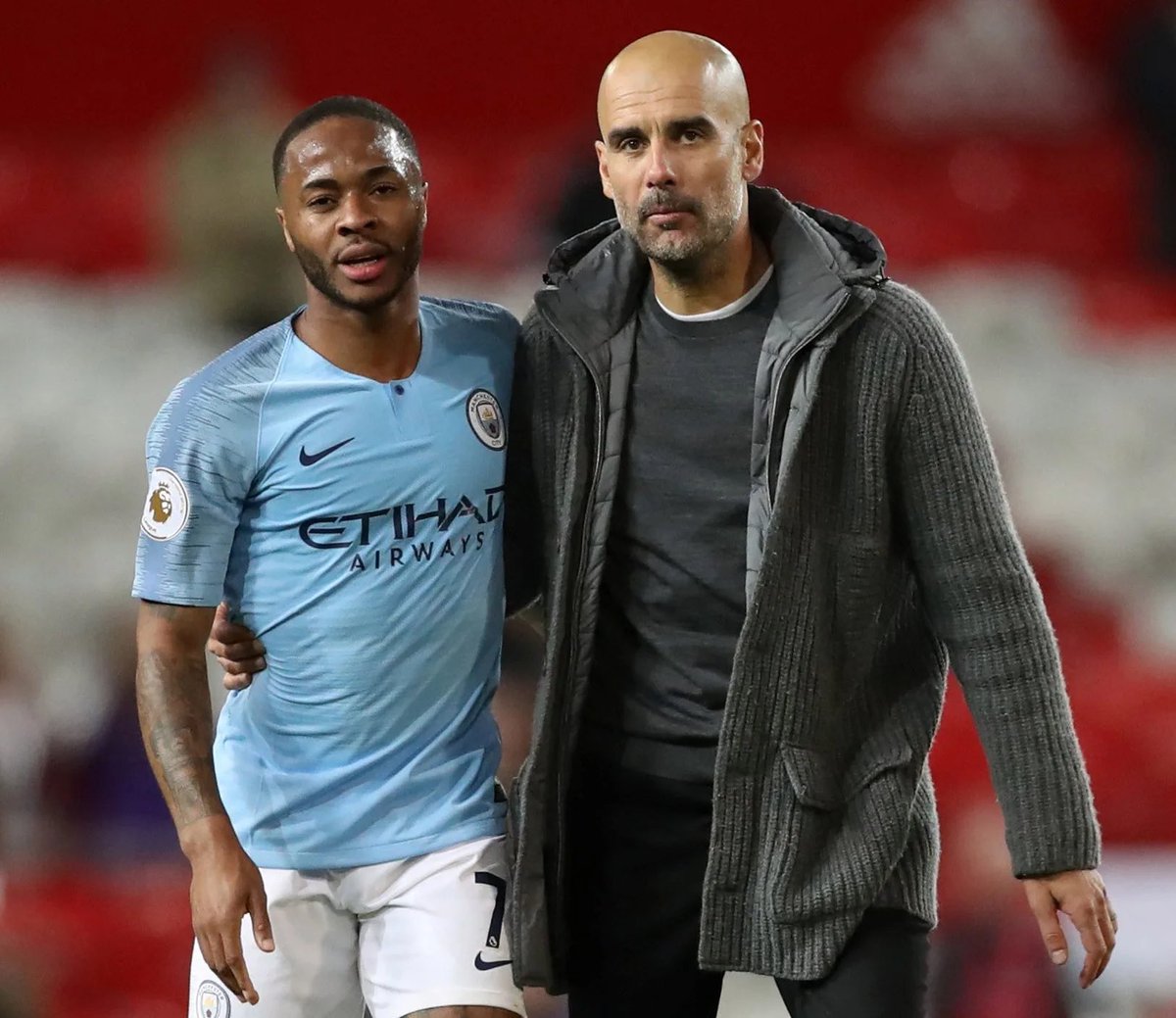 Laporta has already discussed the prospect of signing England attacker Sterling with Manchester City. The Barcelona president discussed the potential signing of Sterling in the summer.

Barcelona president Laporta is not happy with the attacking options at the club and he's eyeing a move for England player Sterling in a bid to boost those attacking options. Laporta and the Barcelona board are expected to back new manager Xavi Hernandez with new players amidst the financial constraints at the club.Barcelona are swimming in massive debts and this had a big impact on their transfer activities in the summer.

Club legend Xavi Hernandez has been confirmed as the new man in the Barcelona dugout on the back of Ronald Koeman'sexit and he has his work cut out after a poor start to the season.

For the attacking options at Barcelona, there are concerns over Argentine striker Sergio Aguero and his ability to stay fit, while Luuk De Jong might return to parent club Sevilla when the transfer window reopens in the New Year. Aguero and De Jong signed for Barcelona this summer. Argentine striker Aguero signed on a free transfer at the end of his Manchester City contract, while De Jong joined on loan from fellow Spanish team Sevilla.

Barcelona are eyeing the addition of a new attacker and England international Sterling is at the top of their shortlist. The Catalans would be keen to take him on loan until the summer with the option to sign for a big fee in time for the new season.